For Sale - The Grey Knights

The second army up for sale is this Grey Knights force. I painted the core of this army back with the original Codex: Daemonhunters release in 2003 (I think). They've been doing a whole lot of sitting around in the intervening years, but the latest release for the Grey Knights finally spurred me into action. The army was originally very Inquisitorial Stormtrooper heavy, but every non-GK model has been pushed to the side and the army has been fleshed out with a lot of the new models.

Obviously the army lists can be written any number of ways, but this army has anywhere up to 2,500 POINTS! worth of value in it. The power armored squads contain a mix of new and old models, and the Terminator squads are almost entirely the 2003 figs, while the Paladin squads are completely new.

It seems that most folks like to have Kaldor Draigo leading their army, so here he is, complete with detailed force sword. The model is Finecast, the blade is plastic (to replace a Finecast sword that was irreparably damaged at the tip.) 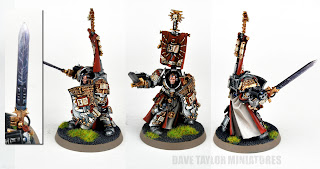 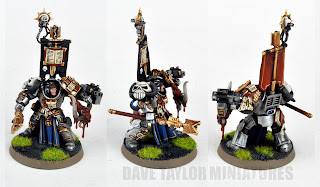 Terminator Squad number one, with psycannon. 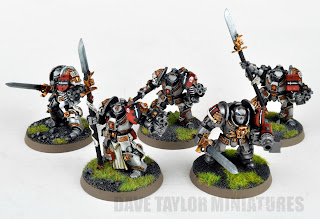 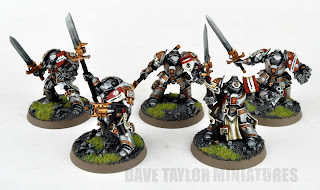 Purifier Squad, with two psycannons, a mix of exotic weaponry, and a Rhino. 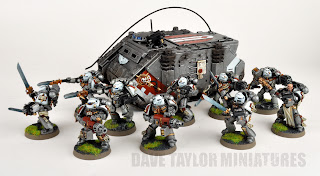 Strike Squad, with two incinerators, and a Rhino.

Interceptors, with an incinerator and daemonhammer. 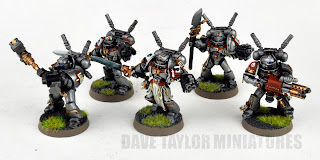 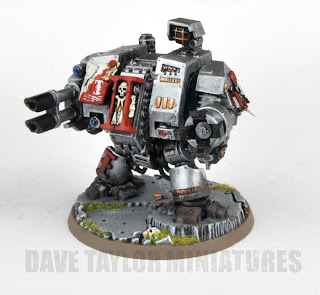 And a Land Raider. 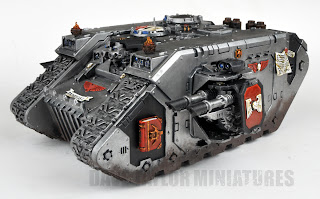 I'm not a big fan of going through Ebay, so I'm offering up this army to a serious collector at US$1200. If you are interested, please contact me via the email address in my contact details in the right column on this blog.

If the buyer is in the US, shipping is included in the price.
If the buyer is outside the US, then shipping will be via UPS, or FedEx, or DHL, so that tracking can be done by both parties, and will be charged appropriately.

Email ThisBlogThis!Share to TwitterShare to FacebookShare to Pinterest
Labels: For Sale